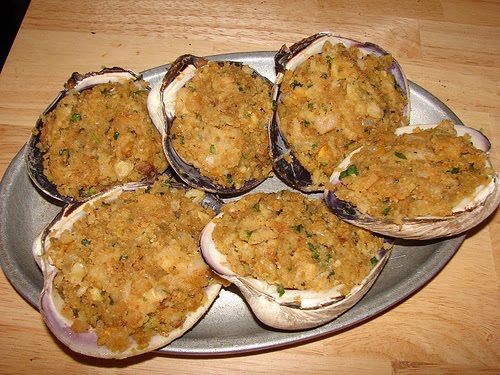 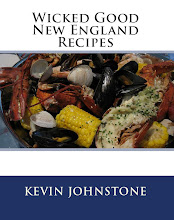 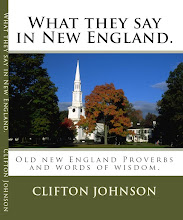 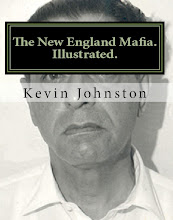 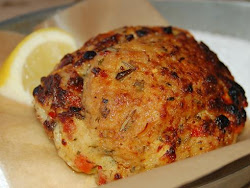 Stuffie: Clam stuffing baked in a clam shell. Also known as a stuffed clam. David Steinbrick, a producer at Cox Communications, sent us this tidbit: "Over the years, I have heard the best way to describe a 'stuffie' to an outsider. A stuffie is 'a clam meatloaf
in an ashtray.' Succinct and to the point. Except the non-native may wonder why we cook food in ashtrays." The phrase actually originates from a spoken gag told by folk artist Jon Campbell during live performances of his song "One Clam Cake." He uses the phrase to demonstrate how one might
explain stuffies to someone from South Dakota.